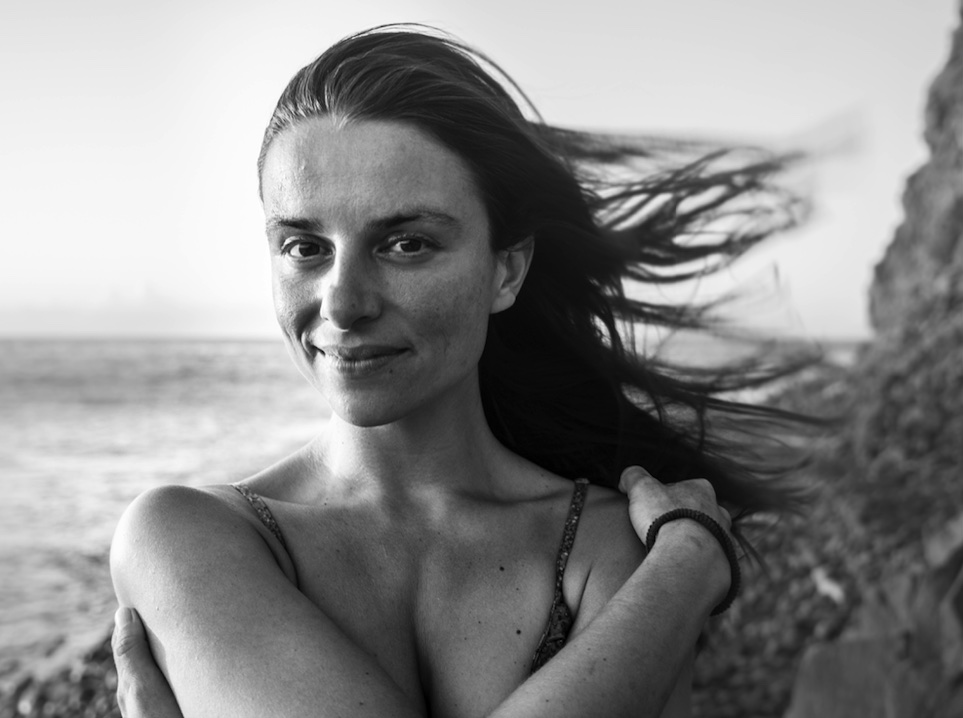 Klára holds master degrees in Dance Anthropology as well as in Dance Choreography from Roehampton University, London, where her interest in body mind awarness lead her to yoga.

While studying modern dance in New York in 2009 she fell in love with Yin Yoga and has been practicing it ever since. She continued to study Yin Yoga and meditation at Insight Yoga Institute with Sarah Powers, the world-renowned yoga instructor. What she loves most about yoga is its holistic approach to a human being.

Klára has been teaching modern dance to children and adults in the Czech Republic as well as abroad since 1999. Prior to opening Zen Garden studio she participated in independent dance projects at home as well as in the USA.

Klára loves working with children, she teaches Yoga for Children and Modern Dance for Children in Zen Garden, applying what she had learned while studying abroad. She guides children to find their own authentic movement and to enjoy expressing themselves creatively in dance while emphasizing the correct and healthy use of the body. 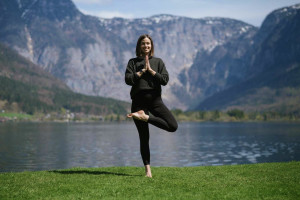 I am from Spain and live in Prague for more than 7 years. I encountered Hatha and Vinyasa Yoga about 3 years ago and the practice has been an intrinsic part of my life ever since. Through the practice I find a positive and challenging transformation of myself in all aspects of life that leads me to a continuous learning process that I approach with compassion. I find freedom in movement and fluidity, and also peace in steadiness and effort. My practice focuses on body awareness, acceptance and self-love. My classes include pranayama, asana and meditation techniques with the aim of achieving a state of inner peace and connection that my students can transfer to all the other aspects of their lives.